The new Board of Trustees, Officers & Working groups led by Atty. Red Maines met to lay down the plans for the “Sen. Heherson Alvarez Climate Leadership Award” that include raising an Endowment to sustain the Award and critical thinking on Climate Leadership. Atty. Maines took over former UP Regent Angelo A. Jimenez. The next meeting is on August 20 during which time the initial fund of at least Php10 million would be in place to promote and foster the Award as a nationally-acclaimed Award, progressing to a Php100M Endowment to bring the Award and its Mission to global recognition possibly during COP 27 in November in Egypt.

The meeting was presided by Founder Antonio A. Ver who will be the next Chairman to succeed Atty. Jorge V. Sarmiento who will continue as Advisor to guide the Board in its breakthrough plans. Atty. Joselito John Blando was prevailed upon to have another term as Advisor.

Mr. Maines is the newly-elected President of Asia Pacific Basin for Energy Strategies (APBest) and is also currently the Chief of Staff of Deputy Speaker and Cebu Province 3rd District Representative Pablo John F. Garcia. Prior to his stint in Congress, Mr. Maines was a university researcher in the University of the Philippines (UP) Office of the Vice President for Legal Affairs from 2017 to 2019 and a research assistant in the Office of the Dean of the UP College of Law from 2015 to 2017. Before being elected as president of APBest, Mr. Maines served as the technical working group head since 2014. He earned his Economics and Juris Doctor degrees from UP Diliman. He passed the recently concluded 2021 Philippine Bar Examinations. Mr. Maines is also a former Lord Chancellor of the UP Alpha Phi Beta Fraternity.

who can measure the loss of your leaving?
after the shock came the emptiness, the stillness of nothingness; the heart hollow
and gasping for air
as blackness envelopes me.
who can quantify darkness or fathom the gloom of the soul?
i have knelt and prayed, cried and begged.
God had given you to us; He has taken you away.
glory to God.

farewell my brother
my soul holds on to you
and would not let go.
yet in my stubbornness I can only cling to your memory:
the gentle words, the helping hand
the encouraging smile, the appreciative laughter
the generous heart and the brilliant prolific mind.
how in our stronger years we enjoyed the spirits amid tall tales,
shallow musings, and deep insights;
how you wove your dreams with the wife of your youth
and together made them into a colorful tapestry of beautiful children
and a happy brood of little angels;
how you had welcomed us to your home
and shared with us the joy of sincere fellowship;
how you had gone out of your way to lend a hand or extend comforting arms.
my heart overflows as remembrances of you races through my mind;
the wrinkles on my face are wet.

should I not weep and hide the hurt inside my chest,
or bawl like a deprived child?
i should be a fox that howls in the desert night
sounding out the grief that chokes my guts.

who shall comfort us? not the day or the night;
not the sun, moon, and stars,
nor summer or rain,
neither words nor song, nor hugs or kisses.
let the thunder grumble and roll, and the lightning flash,
let the storm rage and the floods drown the plains.
let the ceaseless ache ravage the heart
and turn it into a senseless pulp of numb flesh.
let me taste the pain and bitterness of loss and impotence,
of helplessness and hopelessness.
let me weep, bawl and howl
in the desert of these darkest nights.

farewell my brother
let our love and tears usher you to God’s light.

Asia Pacific Basin for Energy Strategies, Ten-year Climate Change Initiative (2020-2030)
Creating the National Ocean Energies Center
Commitment to the UN SDGs #5, #7 and #14 that we must achieve in 2030.”

Let us pray in silence for our Founders who immensely contributed to what we have achieved: Bayani S. Aguirre, Emil T. De Guzman, Nelson A. Navarro.

In 2008, Bani Aguirre took-off from the advice of Supreme Court Chief Justice (Ret.) Reynato S. Puno to form a think-tank that could deliver advocacy, research and realization of proposals for better lives.

Inspired by his enthusiasm, Bani urged me to convene Brods of diverse persuasions and competencies, leaders of character in the Alpha Phi Beta Fraternity. He insisted that Nelson Navarro should coin an apt name for the group. With gusto, “Asia Pacific Basin!” But what would be the area of expertise? “Energy Strategies, Economics,” which pervade.  So, it was unanimously adopted that it could indelibly capture the unique vision to enter the United Nations!

In a well-attended meeting in Makati, with mission statements resonated by Len R. Manansala, “Asia Pacific Basin for Energy Strategies” was convened. Philippines Representative to the UN, Ambassador Lauro Baja, Jr. was elected as the first Chairman.  The senior Convenors were Jaime M. Cortes, Rogelio D. Garcia, and Carlos L. Esguerra who nominated Salvador E. Tuy, Jr. and Dante Raul Q. Teodoro of the East Coast Chancery.  Jimmy Cortes, who was Chairman in USA, led the West Coast Chancery with Albemar B. Dumlao and Ferdinand R. Silerio. From the Academe was Temario C. Rivera.

Jorge V. Sarmiento, Roberto Rafael V. Lucila, Raul B. Villanueva, Angelo A. Jimenez, and Ronald Dylan P. Concepcion were in the core. I was elected the first President. Bani exclaimed, “Ben Diokno must be a Convenor!”  Thus, 19 Incorporators signed the Articles of Incorporation and By-Laws that were approved on October 10, 2008. www.asiapacificbasin.org

UN was top priority. Amb. Baja drew the blueprint to navigate inside the grotesque bureaucracy of the world of nations.  Emil De Guzman volunteered to steer the ship. He was named “Principal.” In the Philippines, and even in New York, the Trustees sponsored round-table discussions, wrote papers and monograms, and hosted exhibits and conferences in the University of the Philippines in response to vital issues of the day, and geared to meet the criteria to penetrate the UN.

Without much ado, after six fulfilling years:

Jorge Sarmiento was elected Chairman in 2017 to succeed then Secretary of Budget and Management Ben Diokno who had previously succeeded Amb. Larry Baja.  Secretary Diokno rose to the Governorship of the Bangko Sentral ng Pilipinas and is presently Chairman Emeritus. After eight gruelling years, I passed the baton to Jijil Jimenez as President.  He was appointed Regent of the University of the Philippines. Chancery Lord Chancellor Joselito John G. Blando leads as Adviser.

The habituation is doing things, making them happen. The results have led to landmarks, four unparalleled events of national significance! 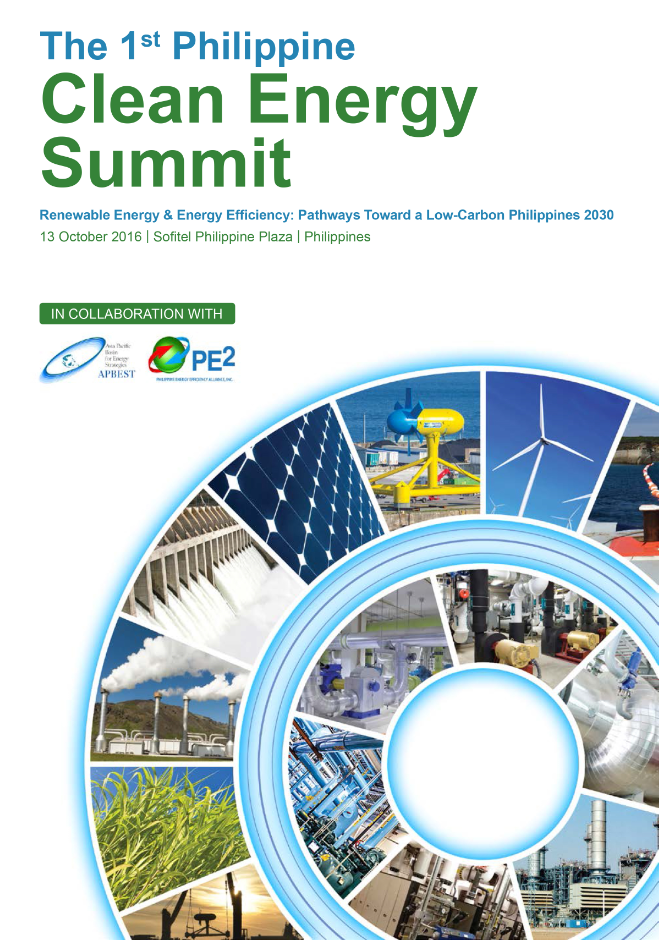 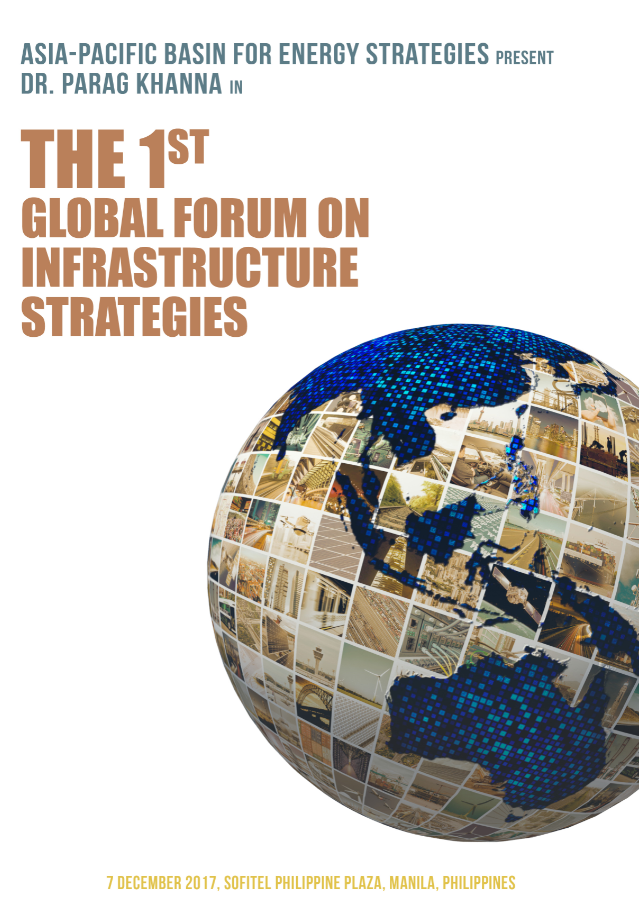 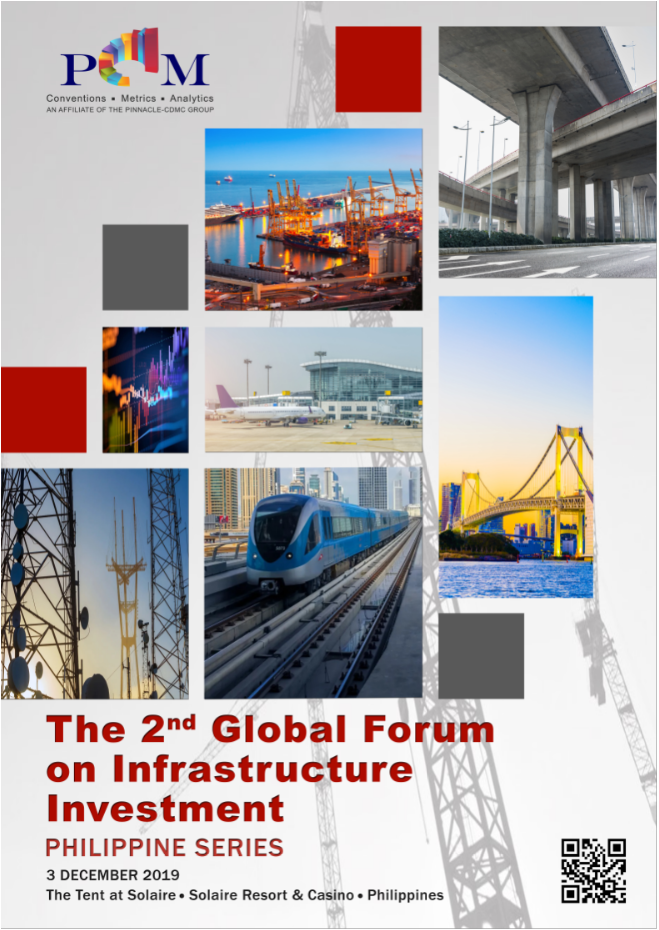 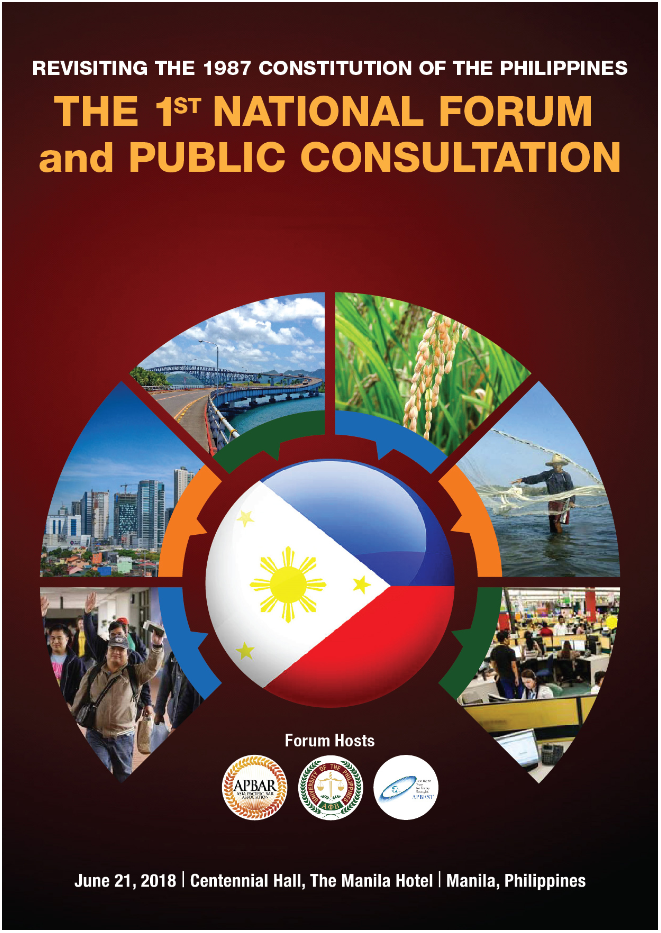 In this global pandemic, APBest commits “to contribute to the transformation of the world by Alphans.” (Emil T. De Guzman, July 17, 2014).