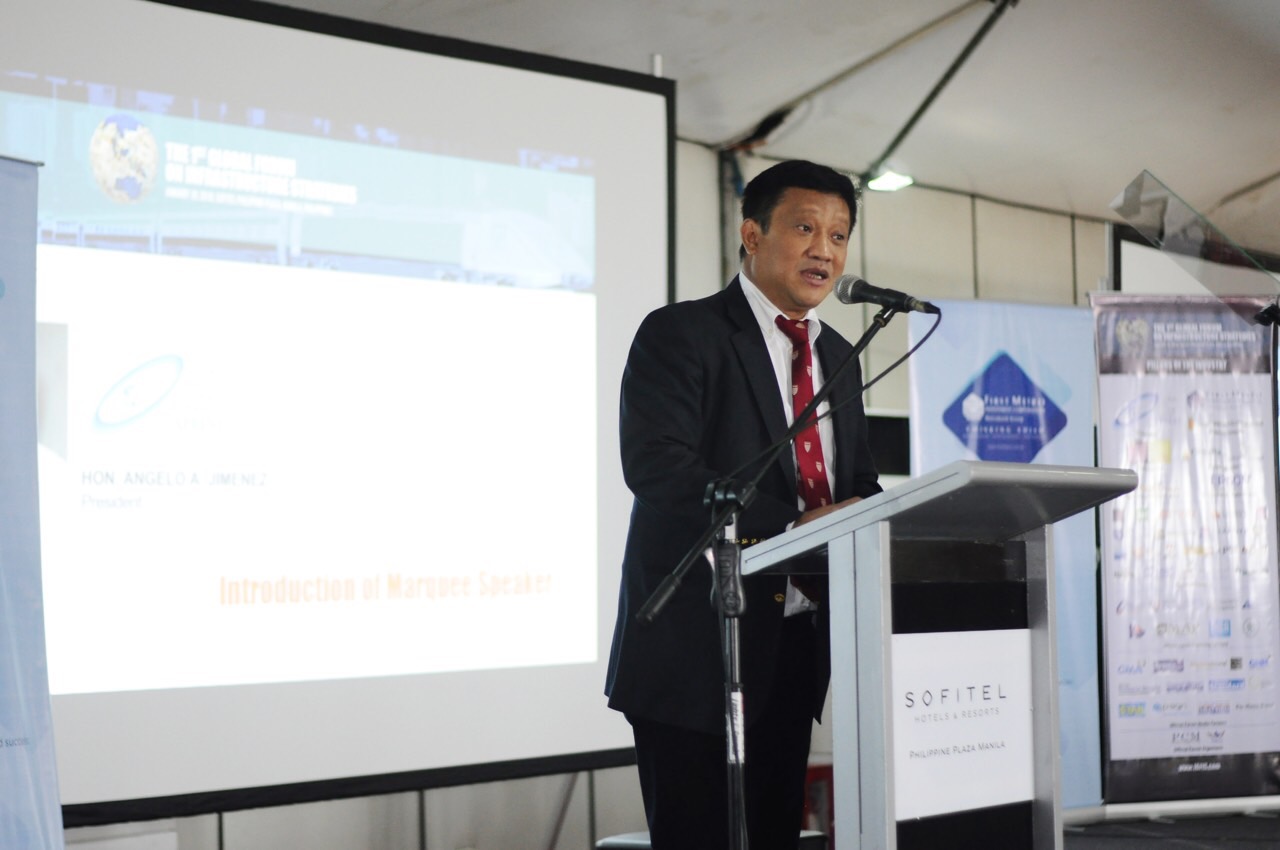 via the Inquirer Mobile App:

SHARM EL-SHEIKH, Egypt—Some European delegates threatened to walk away as countries struggled to reach agreement at the COP27 climate talks in Egypt on Saturday.

With the talks already in overtime, officials from the 27-country European Union said they were worried about a lack of progress overnight and even the possibility of backsliding from parts of the COP26 climate deal agreed in Glasgow, Scotland, last year.

“All (EU) ministers … are prepared to walk away if we do not have a result that does justice to what the world is waiting for—namely that we do something about this climate crisis,” EU climate policy chief Frans Timmermans told reporters on the sidelines of the summit.

“We’d rather have no decision than a bad decision.”

The UN climate agency later published the latest draft proposal that would kick many of the most controversial decisions on the fund into next year, when a “transitional committee” would make recommendations for countries to then adopt at the COP28 climate summit in November 2023.

The draft posits that the summit would agree to “establish a fund for responding to loss and damage.”

The recommendations would cover “identifying and expanding sources of funding”—referring to the vexed question of which countries should pay into the new fund.

‘Rise to the occasion’

The Egyptian COP27 president urged parties to “rise to the occasion” and unite around a final deal, while defending the version so-far drafted.

“The text does keep the 1.5 alive,” said Sameh Shoukry, who is Egypt’s foreign minister.

Negotiators said they had not seen a fresh draft of an overall deal since Friday morning, although they had reviewed separate draft compromises for deals on the stickiest issues.

That draft had reaffirmed past commitments to limit warming to 1.5 degrees Celsius, but did not meet demands by some, including the European Union and Britain, to lock in country commitments for more ambitious efforts to curb climate-warming emissions.

Dutch climate minister Rob Jetten said many countries were unhappy at lack of progress on commitments to cut emissions to keep global temperatures from rising more than 1.5 degrees Celsius—the threshold at which scientists say the effects of climate change will get much worse.

“It’s simply not good enough,” Jetten told Reuters on the sidelines of the summit. “We’re still waiting for some texts, but it feels like we’re backtracking on Glasgow and that will be unacceptable.”

Friday’s draft for an overall deal also did not take on a suggestion by India that has been backed by the EU and Britain to ask countries to phase down all fossil fuel use, instead of just coal.

The fractious issue of so-called loss and damage payments to countries already being hit by climate impacts had negotiators scrambling Saturday to hash out a deal for a fund to help countries being ravaged by climate-driven floods, droughts, megastorms and wildfires.

In what the European Union hoped would be a breakthrough on the issue, it agreed Thursday to back the demand of the G77 group of 134 developing countries to set up a special fund.

But while some climate-vulnerable countries such as the Maldives expressed support, it was unclear whether the world’s two biggest economies and polluters—China and the United States—would sign on.

The EU’s offer came with the stipulation that the funding come from a broad base of countries including China, and that only “the most vulnerable countries” benefit from the aid.

Complicating matters, US Special Climate Envoy John Kerry—a powerful force in climate diplomacy—tested positive for COVID-19 after days of bilateral in-person meetings with counterparts from China and the EU to Brazil and the United Arab Emirates.

A deal at COP27 must be made with support from all of the nearly 200 countries present. —REUTERS 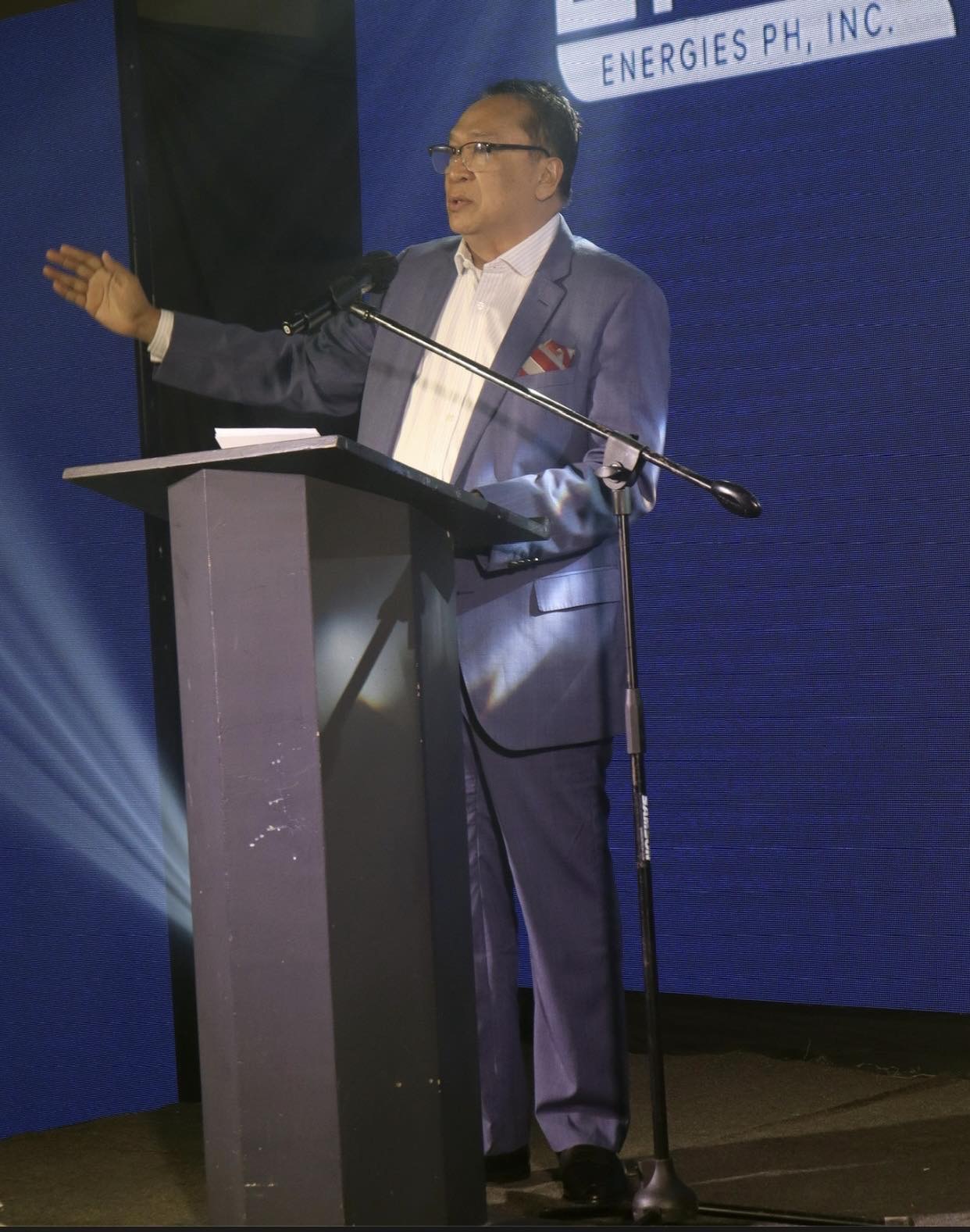 Asia Pacific Basin Strategies’ Board of Trustees elects Charter Founder Antonio A. Ver to Chairmanship to succeed Jorge V. Sarmiento who was Chairman from 2018-2022. Ver was President from 2010-2018. He was succeeded by Angelo A. Jimenez in 2018 who was President until 2022. Redbert Maines succeeded Jimenez as President in June 2022. Sarmiento, Jimenez and Joselito John Blando are Advisers. (August 20, 2022).

The new Board of Trustees, Officers & Working groups led by Atty. Red Maines met to lay down the plans for the “Sen. Heherson Alvarez Climate Leadership Award” that include raising an Endowment to sustain the Award and critical thinking on Climate Leadership. Atty. Maines took over former UP Regent Angelo A. Jimenez. The next meeting is on August 20 during which time the initial fund of at least Php10 million would be in place to promote and foster the Award as a nationally-acclaimed Award, progressing to a Php100M Endowment to bring the Award and its Mission to global recognition possibly during COP 27 in November in Egypt.

The meeting was presided by Founder Antonio A. Ver who will be the next Chairman to succeed Atty. Jorge V. Sarmiento who will continue as Advisor to guide the Board in its breakthrough plans. Atty. Joselito John Blando was prevailed upon to have another term as Advisor.

Mr. Maines is the newly-elected President of Asia Pacific Basin for Energy Strategies (APBest) and is also currently the Chief of Staff of Deputy Speaker and Cebu Province 3rd District Representative Pablo John F. Garcia. Prior to his stint in Congress, Mr. Maines was a university researcher in the University of the Philippines (UP) Office of the Vice President for Legal Affairs from 2017 to 2019 and a research assistant in the Office of the Dean of the UP College of Law from 2015 to 2017. Before being elected as president of APBest, Mr. Maines served as the technical working group head since 2014. He earned his Economics and Juris Doctor degrees from UP Diliman. He passed the recently concluded 2021 Philippine Bar Examinations. Mr. Maines is also a former Lord Chancellor of the UP Alpha Phi Beta Fraternity.